During the second fortnight of May every year, the town of Cannes is invaded by film directors and an assault is mounted by thousands of photographers.

The Cannes Festival, founded in 1946 under the auspices of Jean Zay, the Front Populaire's Minister of Fine Arts, known until 2002 as the International Film Festival, is an international film festival held for twelve days every year in Cannes (Alpes-Maritimes, France).

Over the years, it has become the most publicised film festival in the world and its influence has steadily increased as a result of the media coverage and sponsorship of the event, especially at the opening ceremony and at the traditional climbing of the steps: the famous red carpet and its twenty-four "steps of glory". In spite of this prestige, the Festival has often been criticised, and it has been the source of several scandals and much controversy publicised by newspapers and magazines, both in France and abroad.

Although initially seen as a key event both for tourists and the world at large, the Festival was created to reward the best film, the best producer or the best actor and the best actress in an international film competition. However, over the years, other prizes awarded by a board of professionals, artists and intellectuals have appeared and have joined the prestigious Cannes event, such as the Prix du Jury, the Grand Prix and especially the Palme d'Or. Today, the official selection reflects world film production. The competition generally focusses on art-house films and experimental cinema. 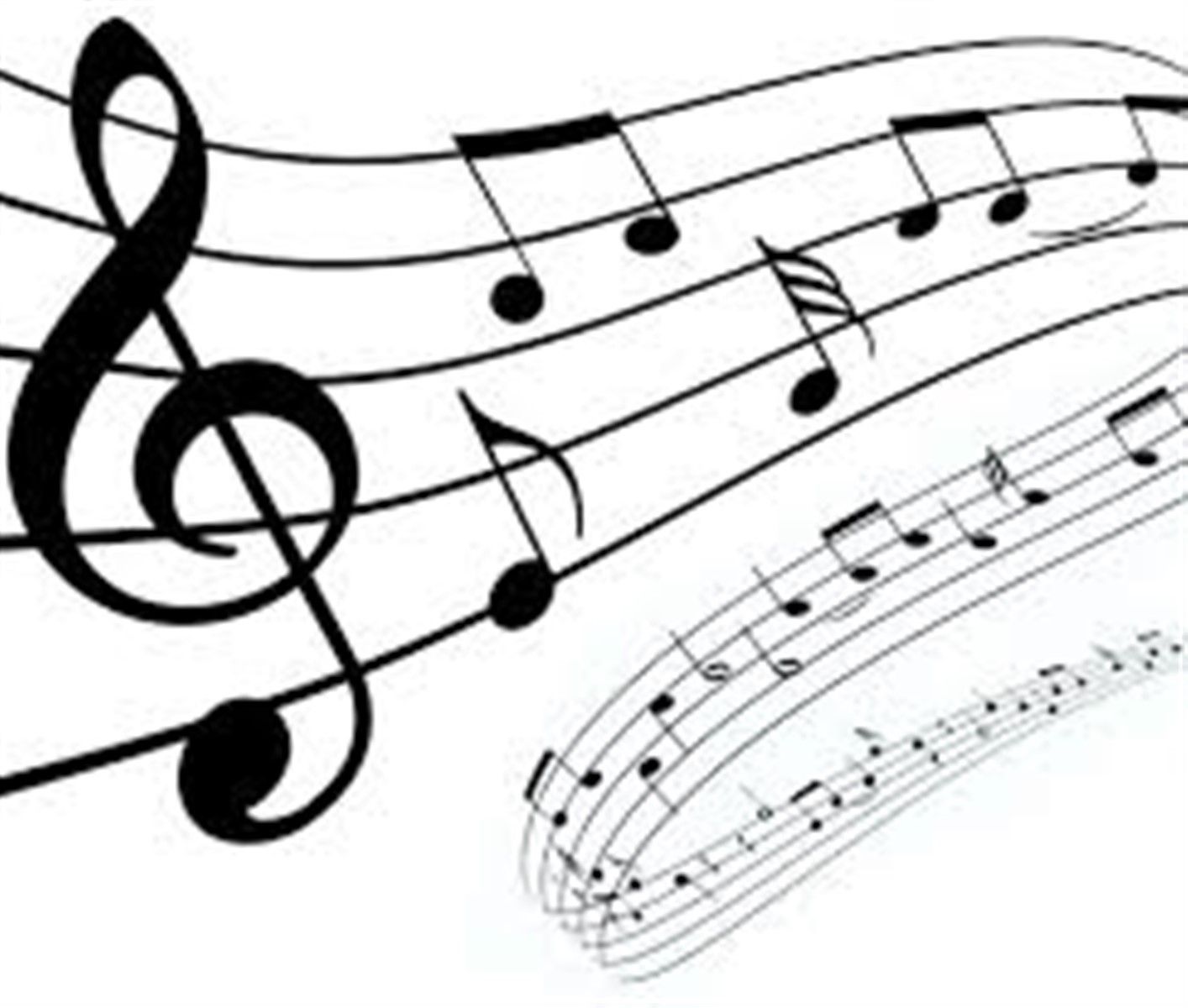 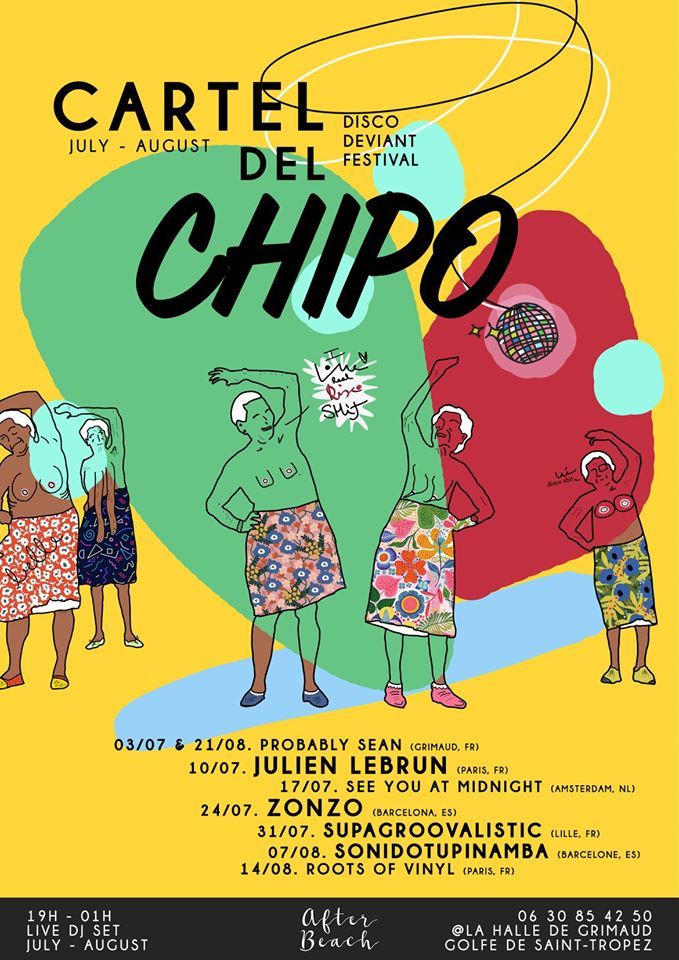 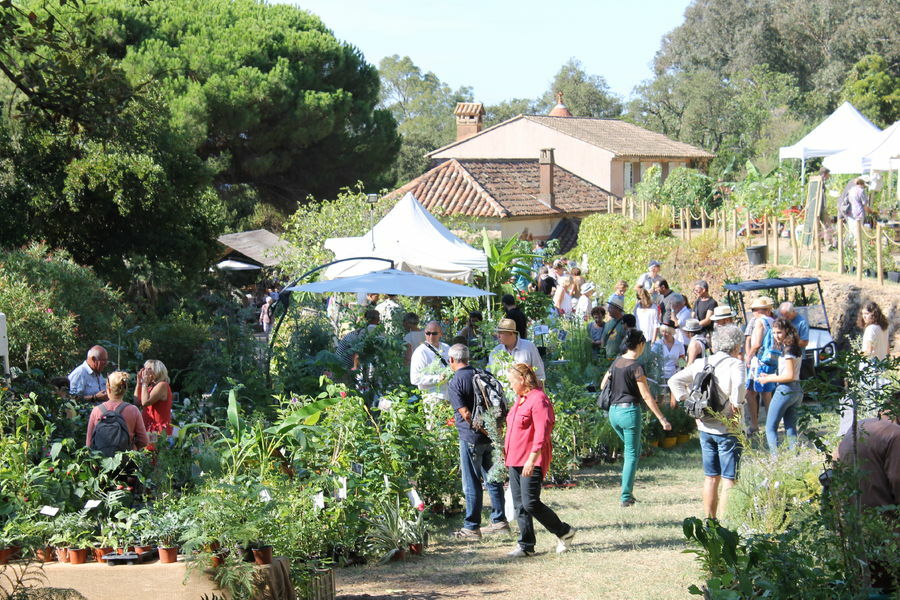 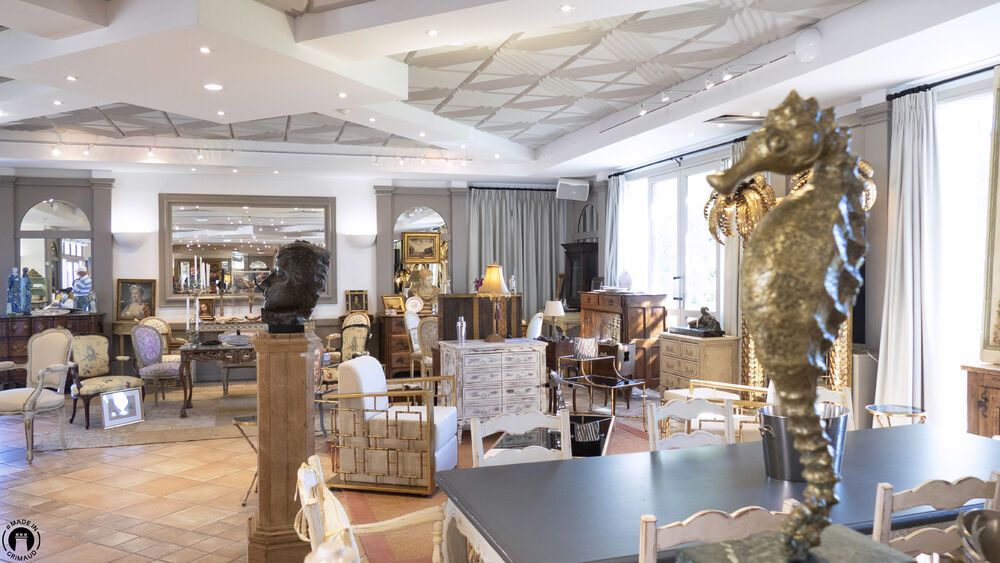 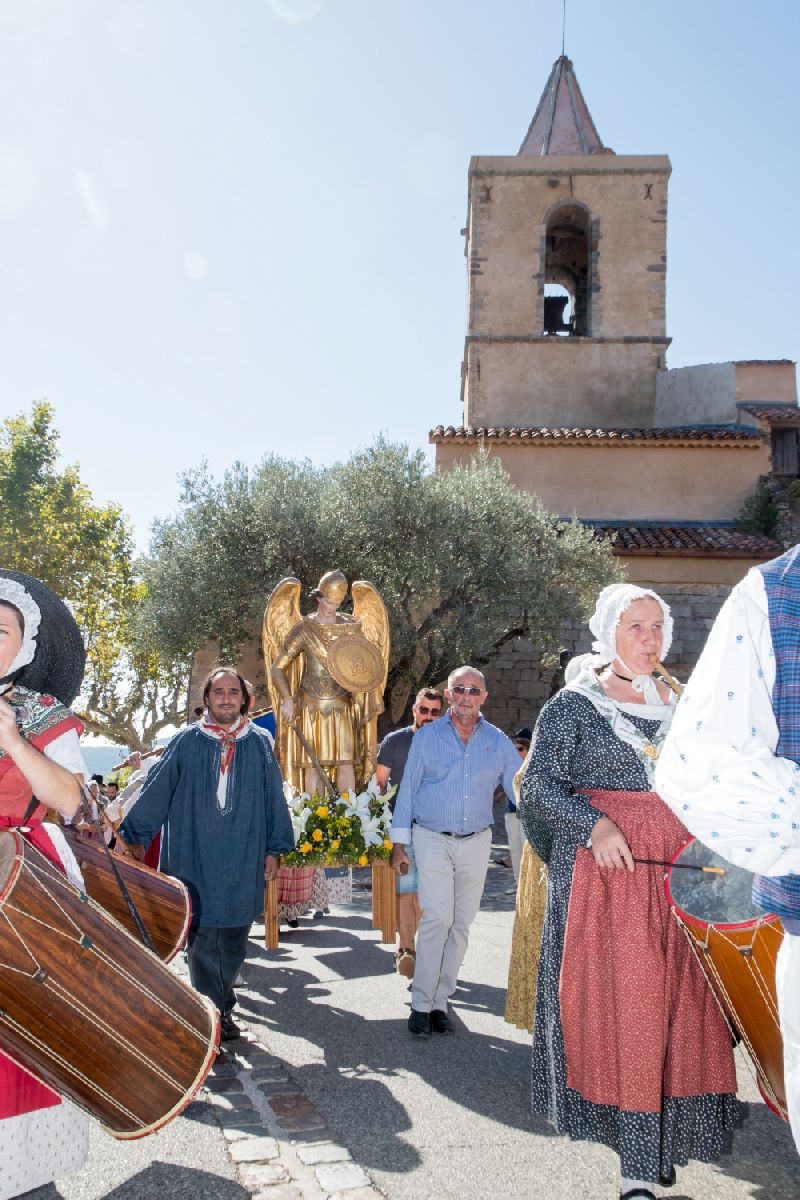 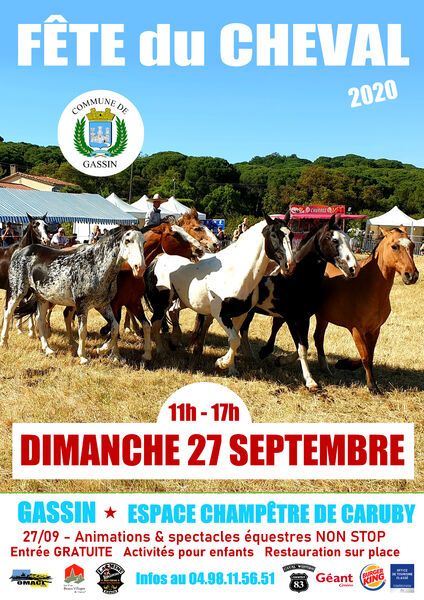 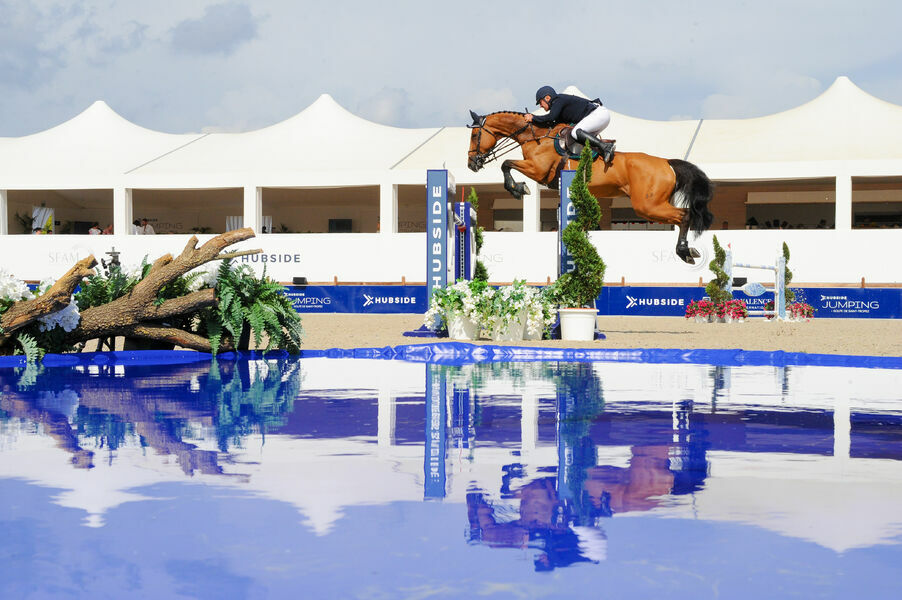 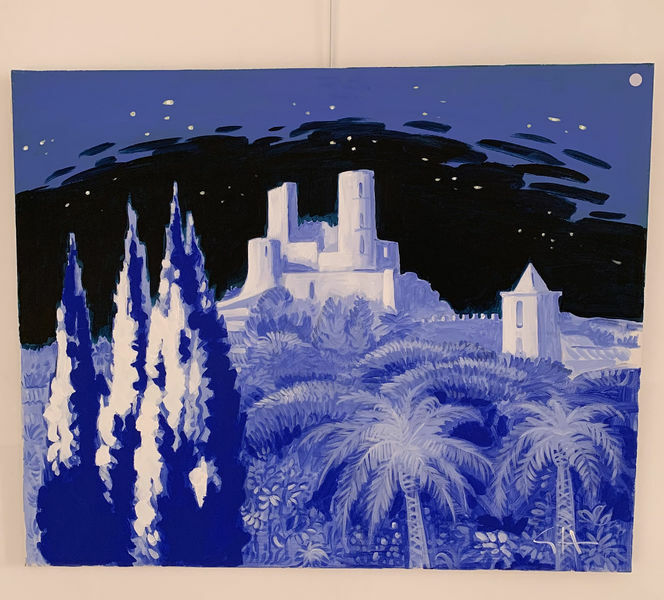 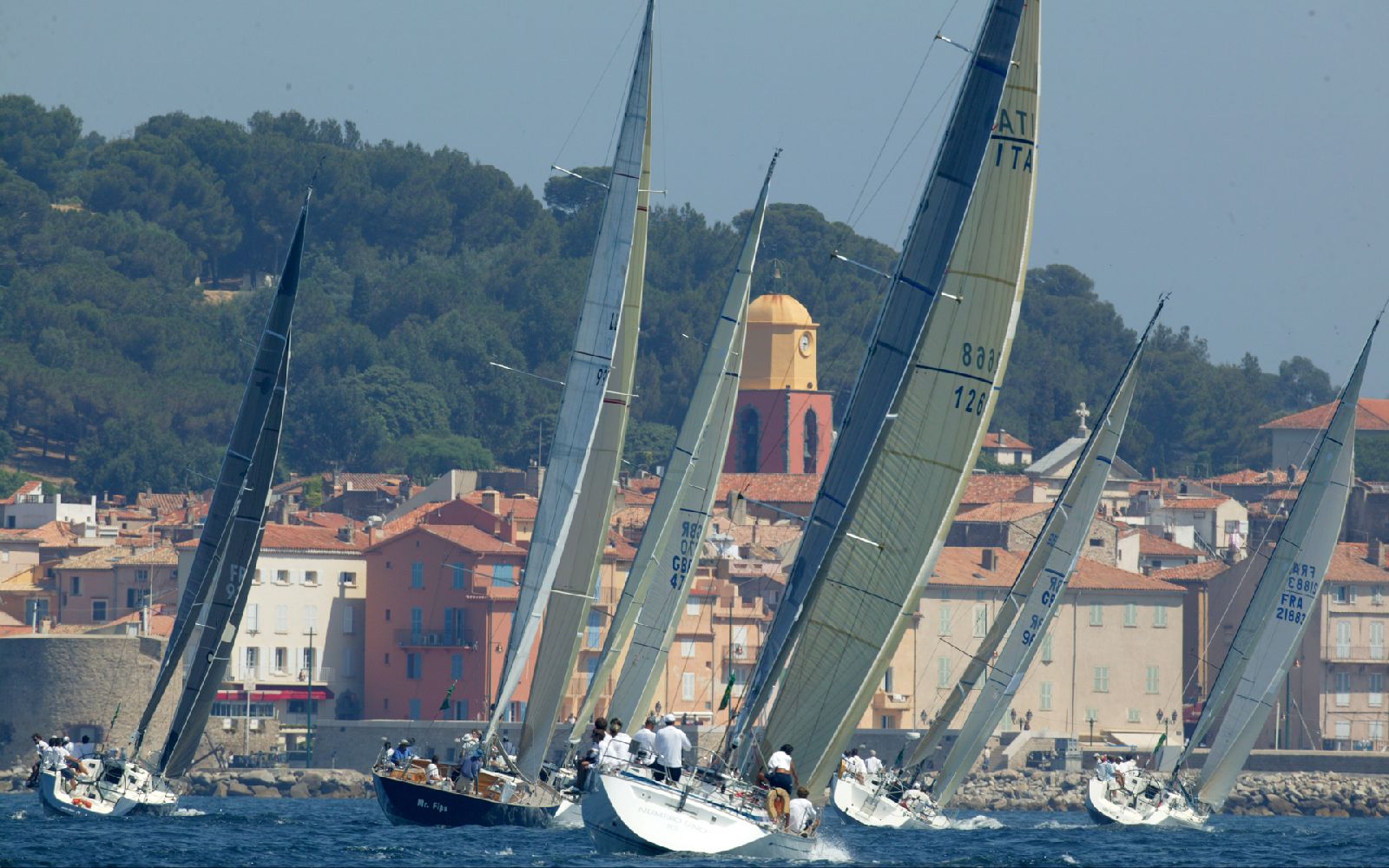