The aura of the Monaco Grand Prix and the passion it inspires make it an unmissable event during each Formula 1 season.

It is one of the oldest and most prestigious car racing circuits, hosted by the Principality of Monaco, on an urban circuit designed in 1929 by Antony Noghes, son of the Chairman of the Monaco Automobile Club, under the auspices of Prince Louis II of Monaco. Its creation was a response to the challenge of organising a competition in the tiny Principality of Monaco (about 1.5 km² at the time), a condition required by the International Sports Committee so that the Monaco Automobile Club would become internationally renowned. In fact, the other major competition in Monaco, the Monte-Carlo Rally, established in 1911, was fought on the roads of many European countries.

The Monaco Grand Prix is organised by the Monaco Automobile Club, founded under the name Sport Vélocipédique de Monaco in 1890; this organisation also organises the Monte-Carlo Car Rally, historic trials, a competition for electric or hybrid vehicles, as well as the Monaco Kart Cup.

The Monaco circuit winds its way around the port of Hercule, into the streets of Monte-Carlo and La Condamine, incorporating several sharp bends. The narrow circuit is demanding and makes overtaking difficult, however, over the years the Automobile Club has made constant improvements, especially in terms of the layout of the pits.

The record for victories on this Formula 1 circuit is held by Ayrton Senna, who won six out of the ten races in which he participated. 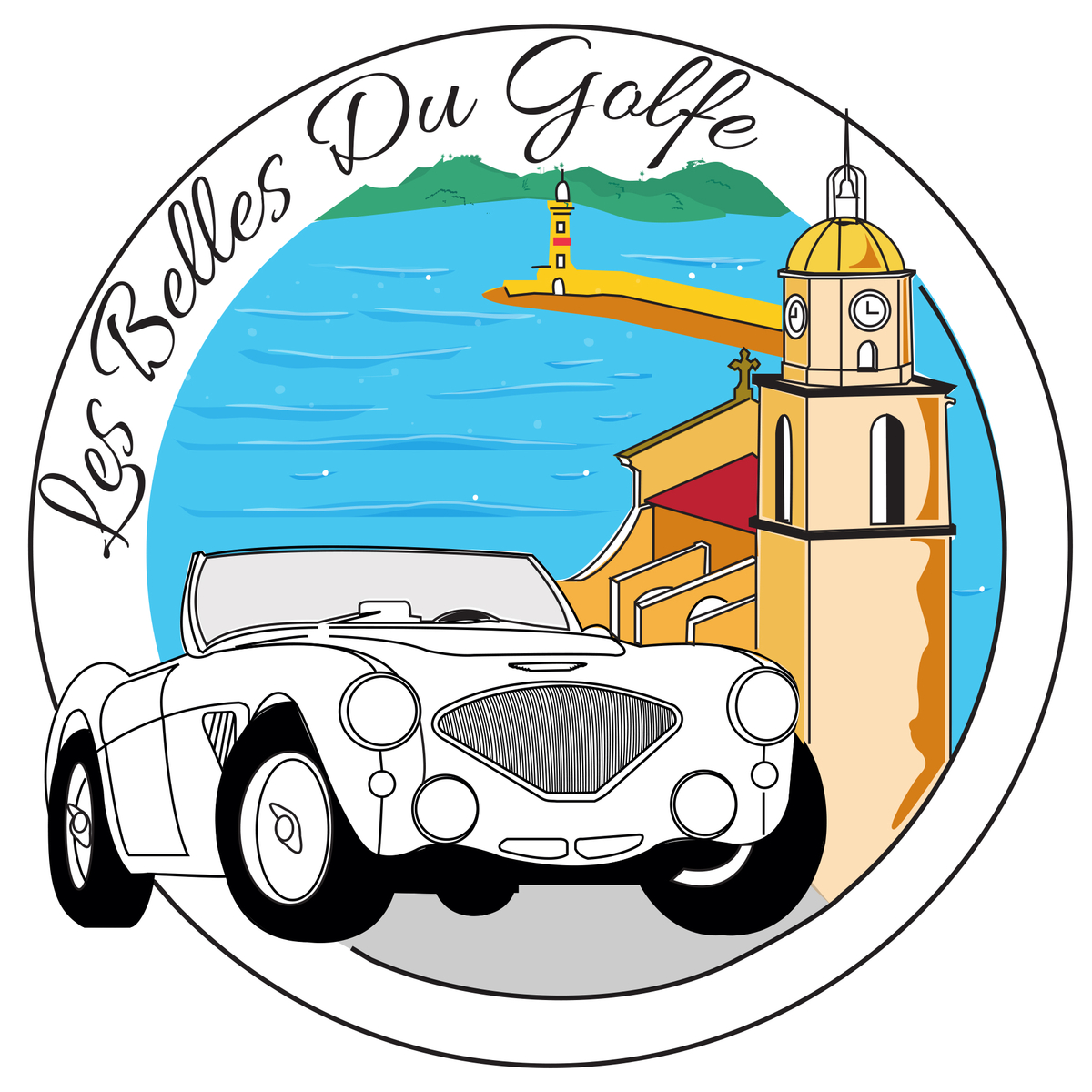 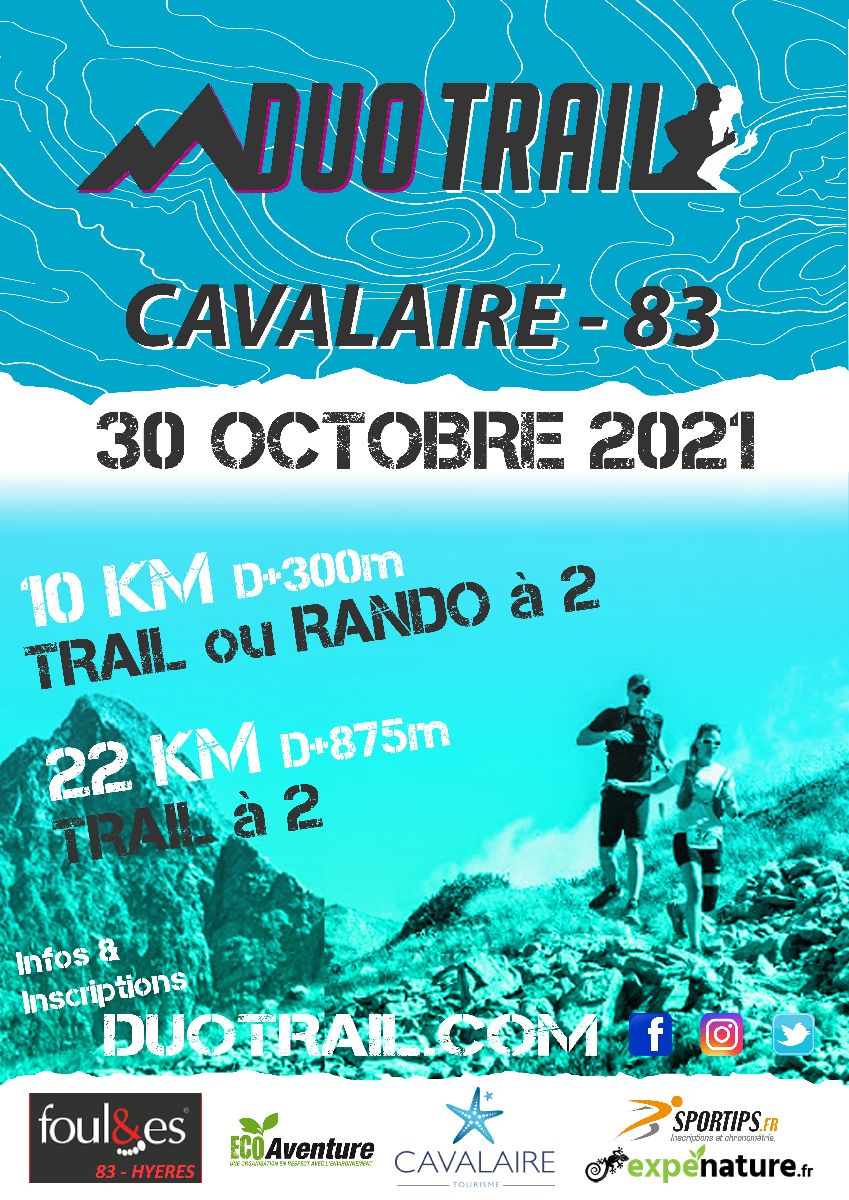 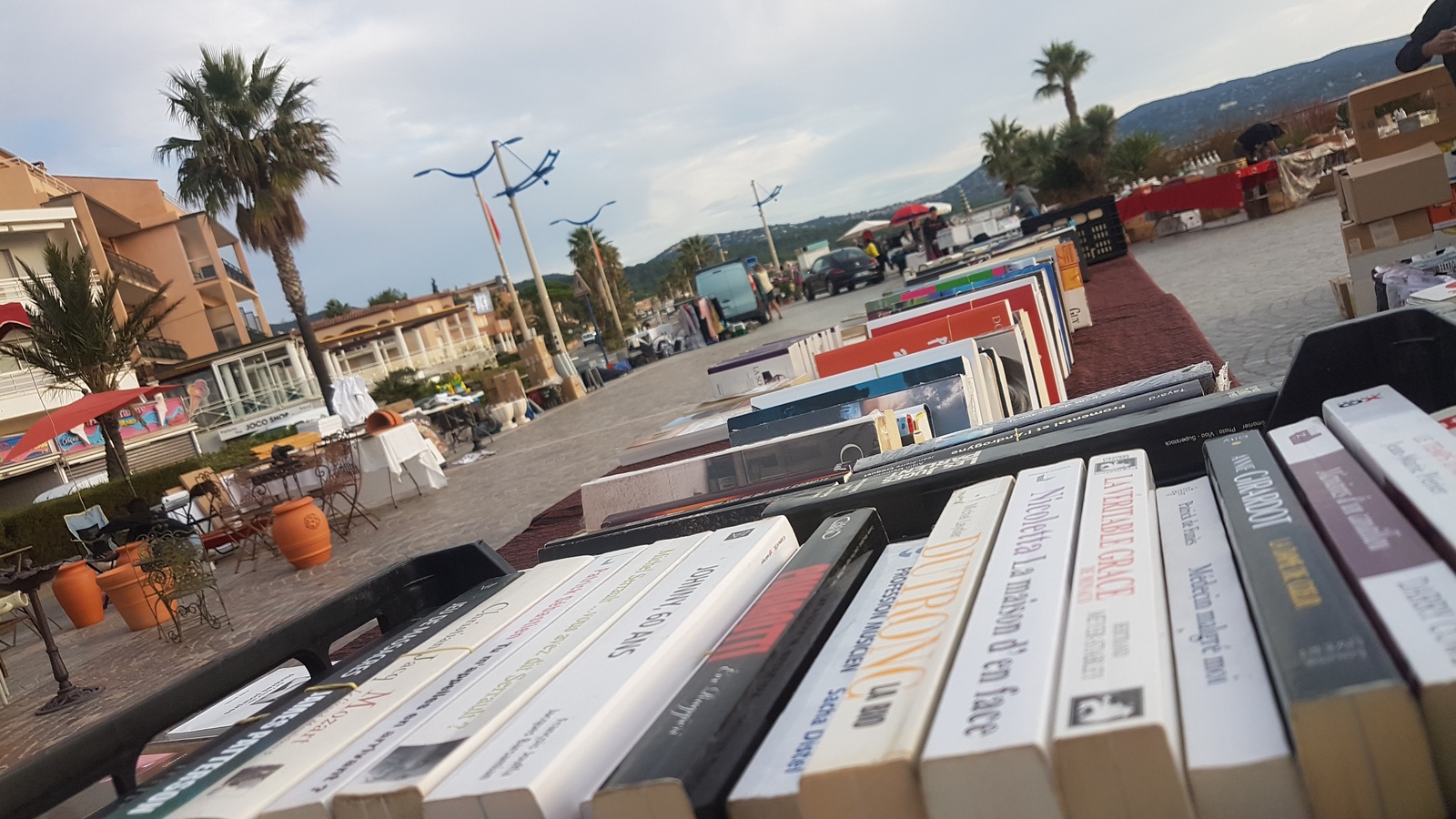 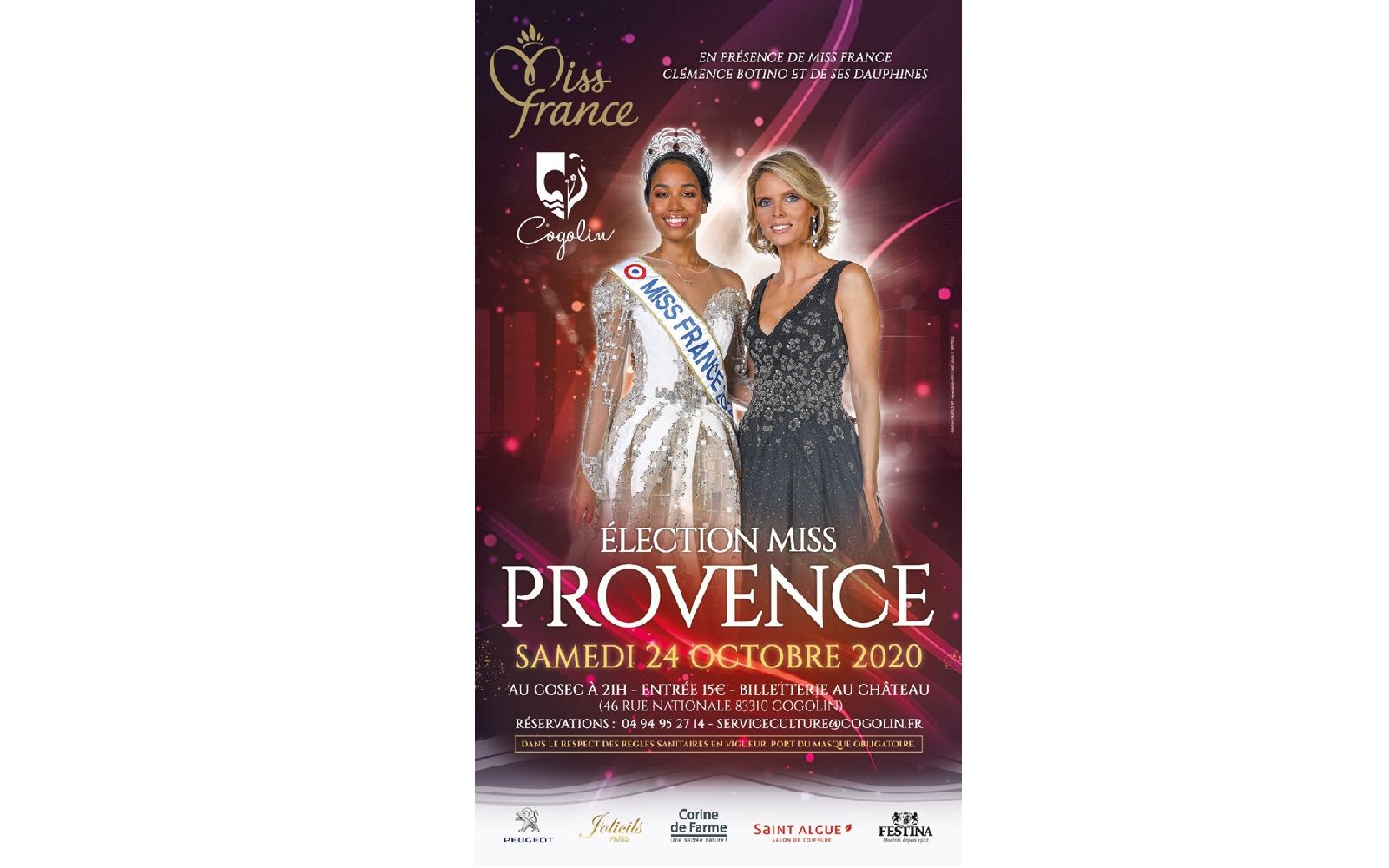 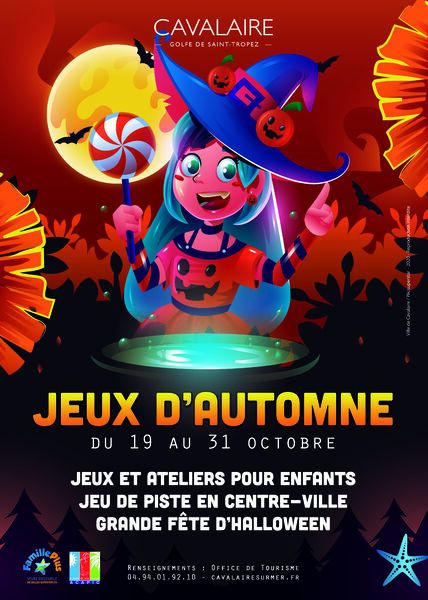