From the end of September to the beginning of October, Saint Tropez uses its marine districts to exhibit its very finest rigging from the past and modern sailing boats from the Mediterranean.

There is a rather long-winded story to it, which has been told so many times: two boats, "Pride" and "Ikra" which, one day in September 1981, challenged one another to a race.

The coastline marked the starting point from the Tour du Portalet (Saint-Tropez) going to "Club 55" (a private beach in the Baie de Pampelonne) where Patrice de Colmont awarded the winner an improvised cup named the "Club 55 Cup".

The following year, other friends joined in the challenge. The event was born, and Patrice de Colmont would expand it, in keeping with the family-oriented spirit that makes the famous "Nioulargue" unique.

In 1999, the event, now rechristened the "Voiles de Saint-Tropez", retook the torch with a view to resurrecting the spirit of a bygone age.

The Voiles de Saint-Tropez lasts for one week between the end of September and the beginning of October, depending on the calendar. 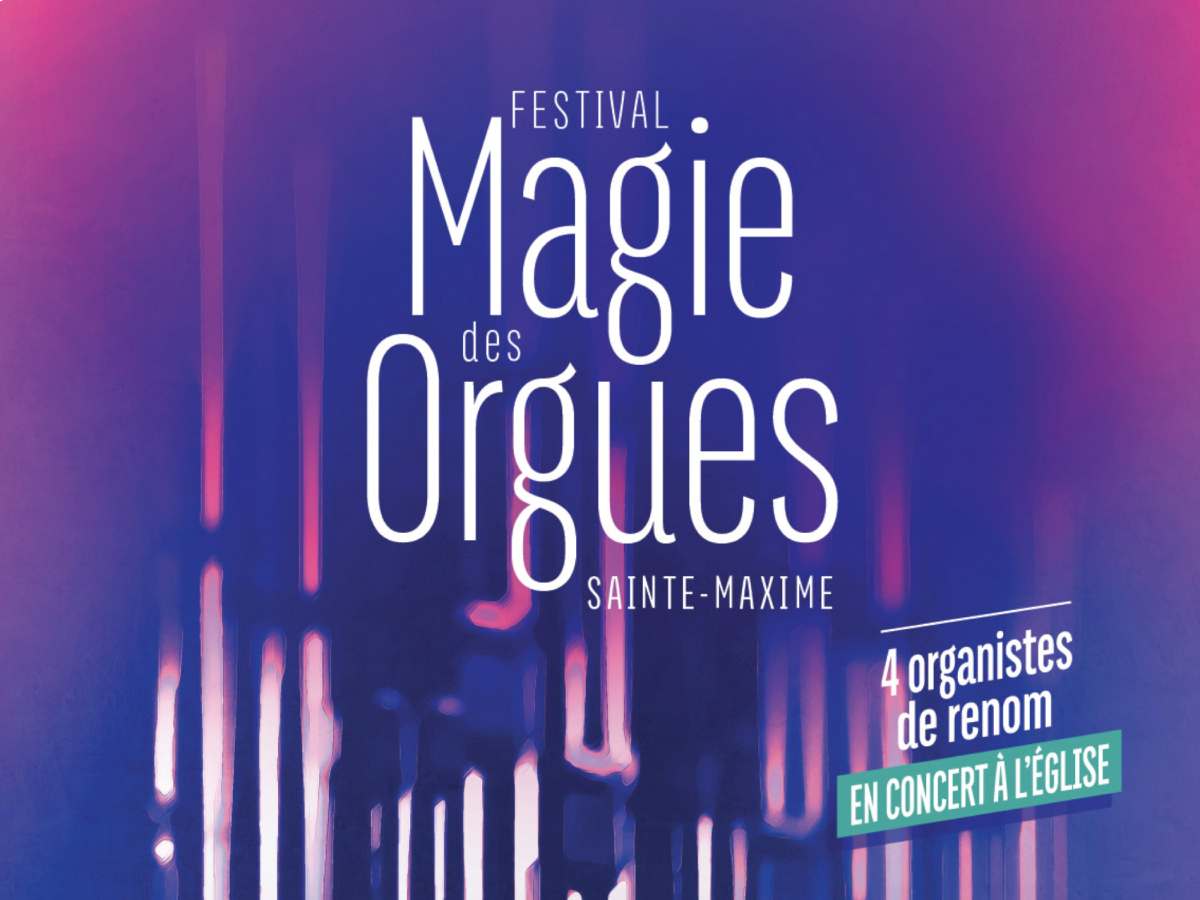 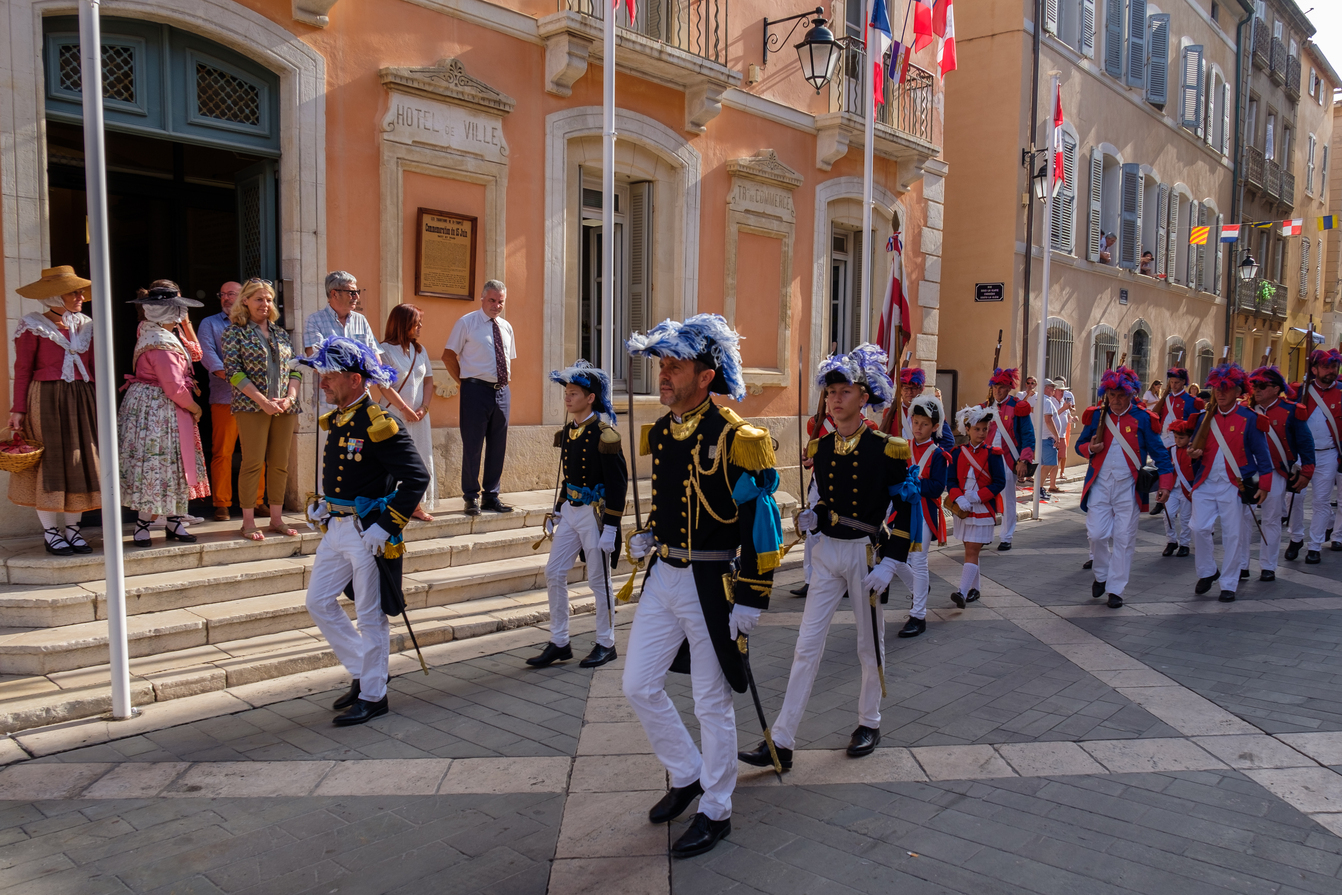 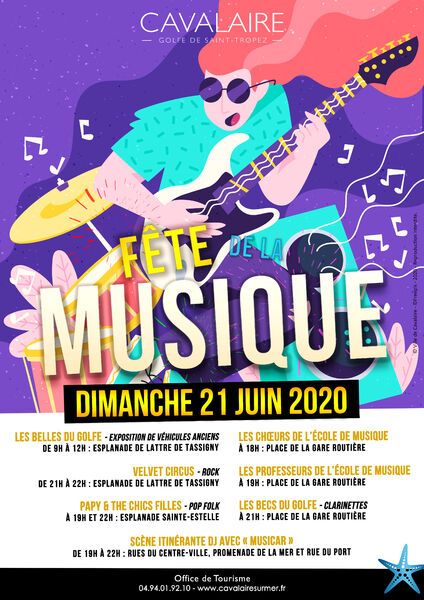 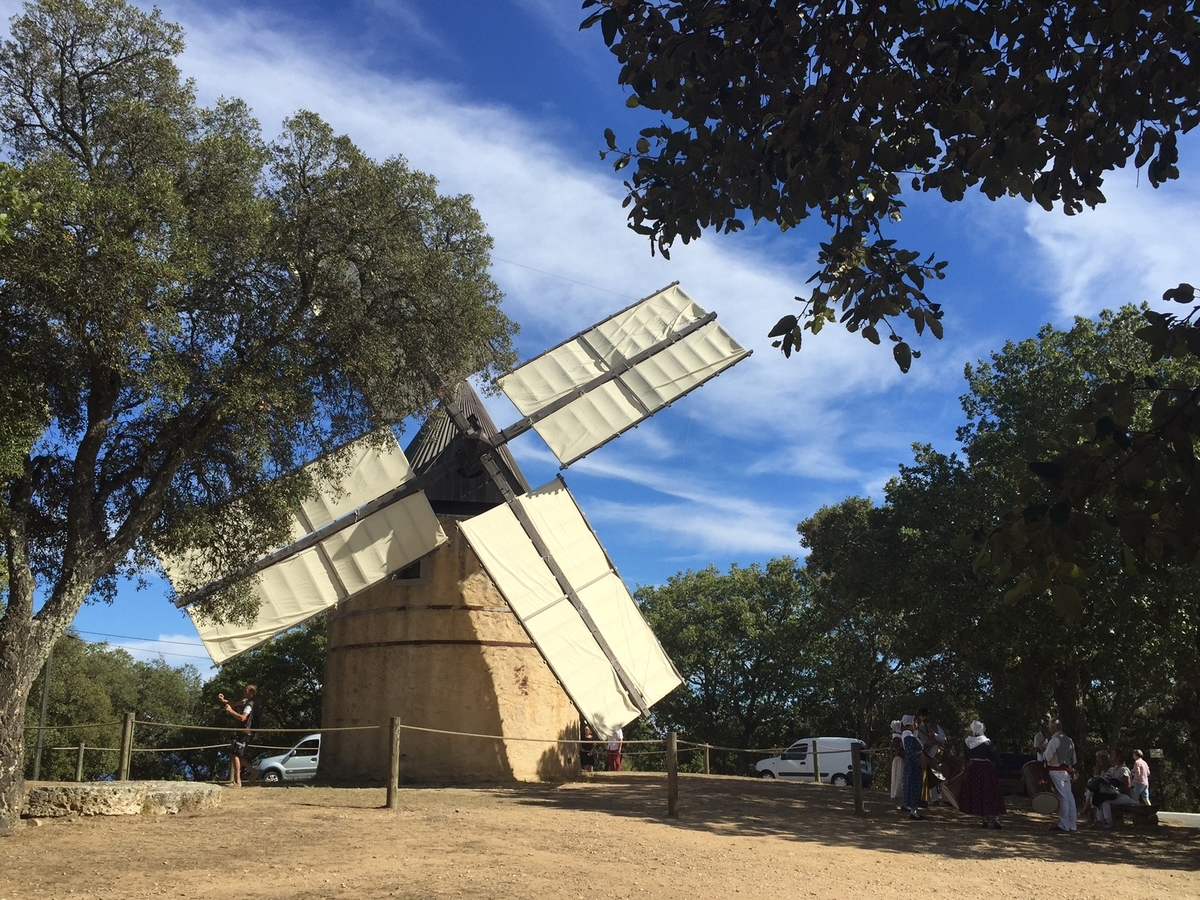 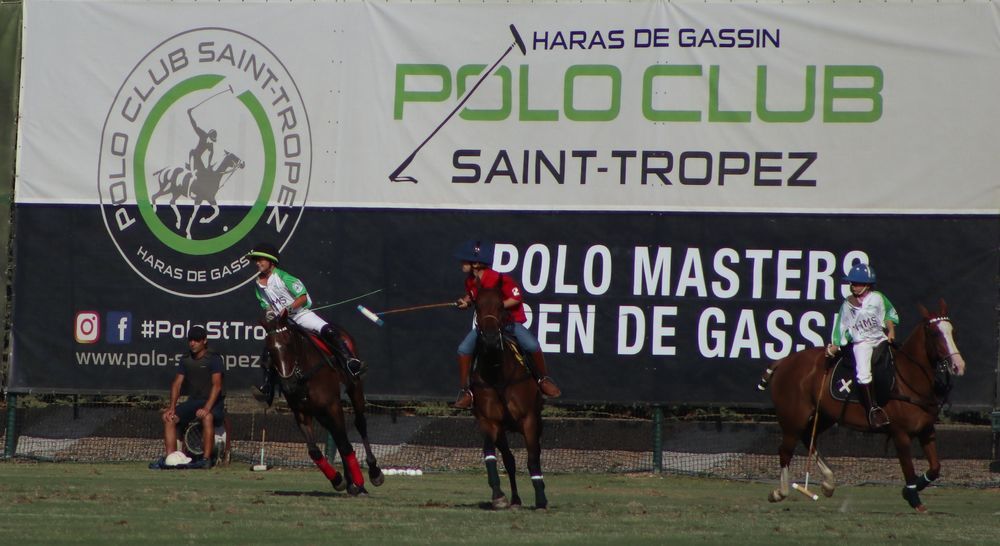 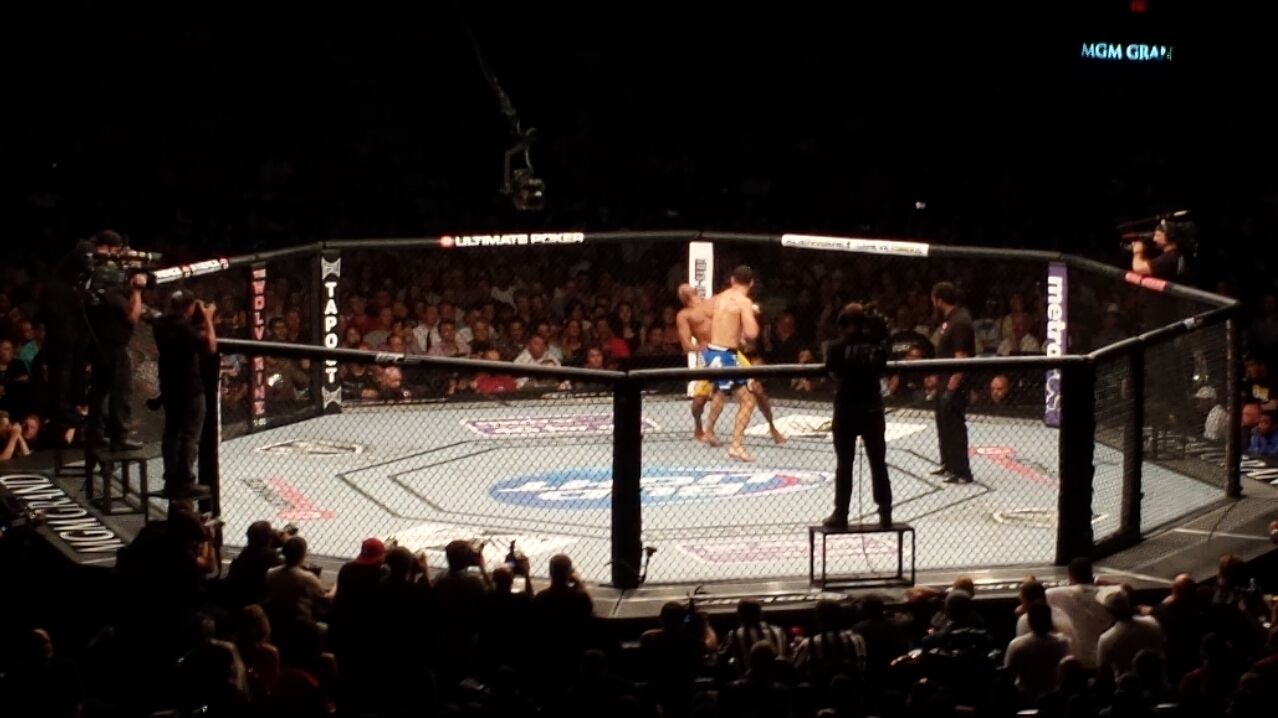 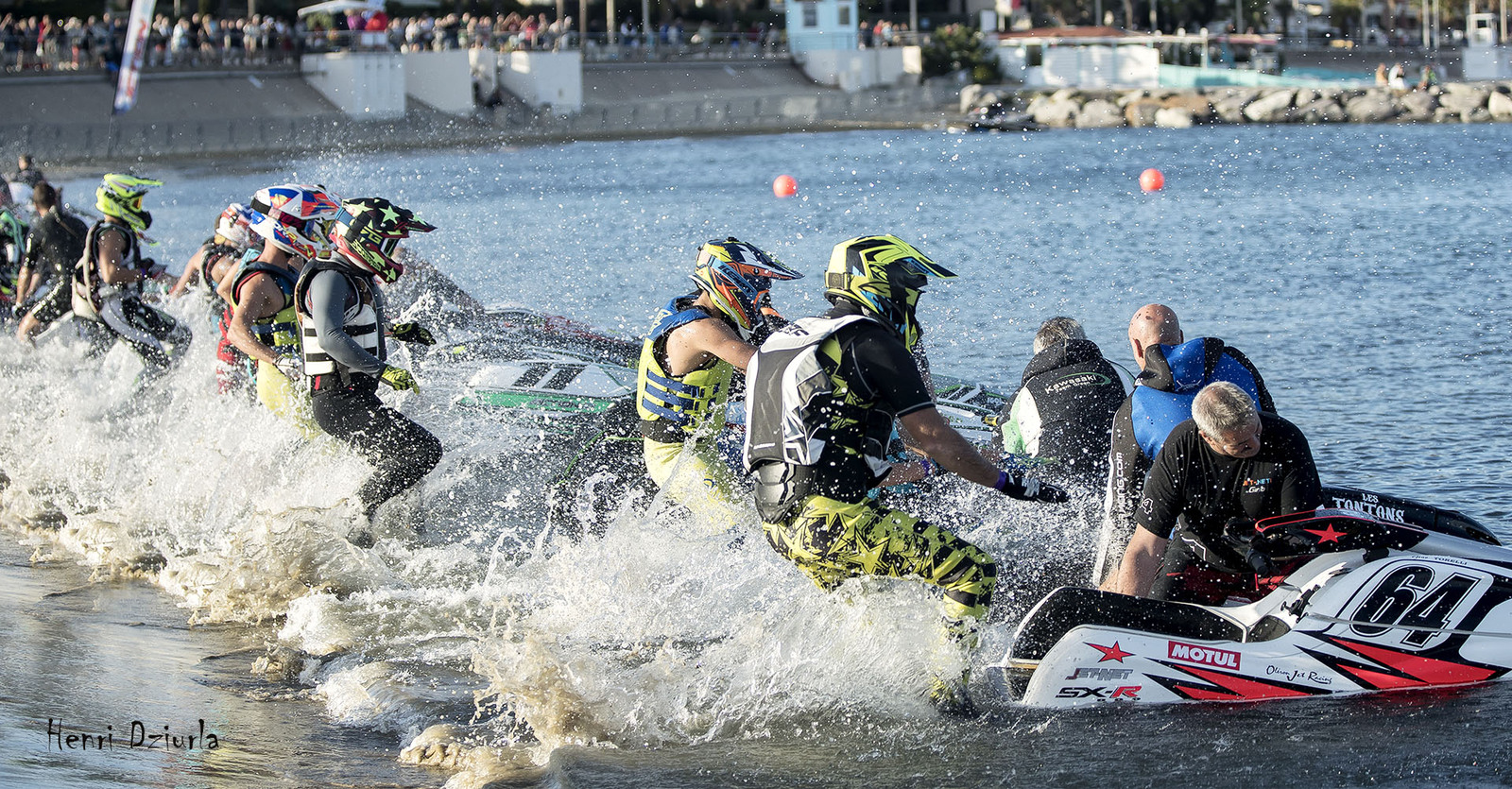 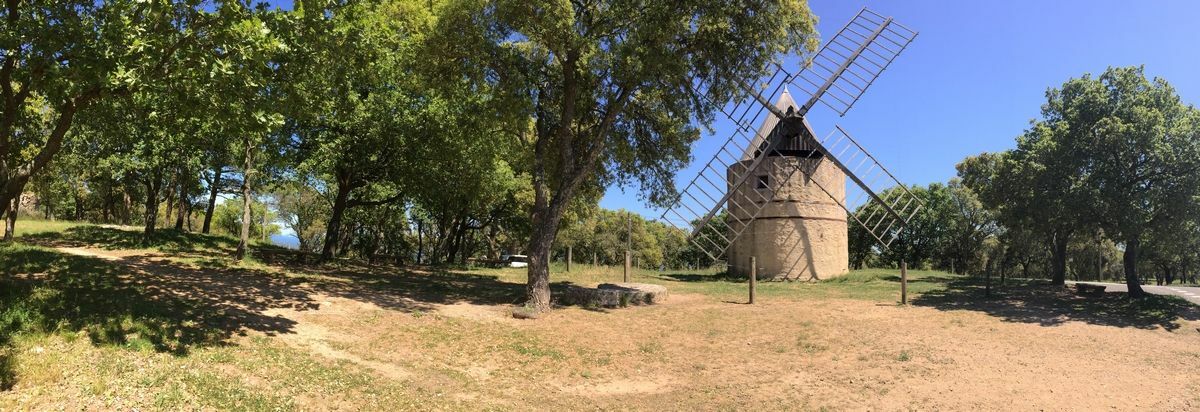